Behind the Scenes: The Book of Secrets part 2

Mat Tonti explores the world of Jewish folklore in his graphic novel, The Book of Secrets. Each story is connected through Ben and Rose's quest to find their missing grandparents, but how did Mat Tonti decide which stories to use? Read through and learn how each story came to be apart of Ben and Rose's epic tale!

Og and the Tailor 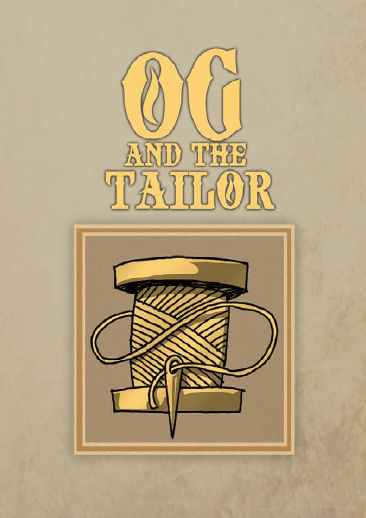 Usually when I’m reading a story, an image comes to me that’s so cool that I cannot rest until I bring that image to life. In the case of Og, it was the first page of the close-up of his face followed by the two-page spread of him holding onto the side of Noah’s ark.

The midrashic story of Og was cool to begin with, but it wasn’t until I heard the second part of the story, when Og shows up in Poland, that the story really took hold in my brain. The second half of the story is a retelling of the first. Both stories have Og as a threat to destroy everyone. But in the first part, God, and then Moses help out (with the help of the ants) and in the second part, the Jewish people must work together to stave off the threat of Og. I loved how both stories were about coming together to face a huge danger, one in the desert, one in the snow. In the first story, the fate of the Jews lied in the actions of God and the ants, and in the second story, their fate lay in their own hands. 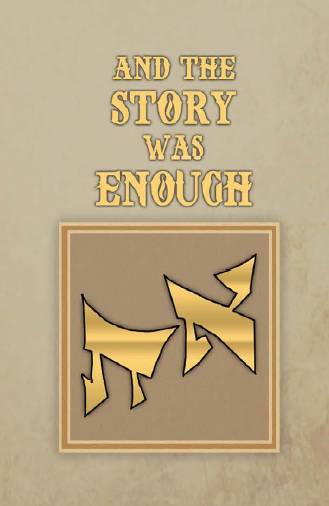 The Ba’al Shem Tov is a beloved and revolutionary Jewish figure from the 18th century. He single-handedly brought Judaism back to life for many Jews who were feeling disconnected from their tradition. While the Besht (a short version of his name) was a teacher, he was known mostly for his miracles. I love this story because it portrays both the powers of the Besht, as well as the power of stories. Even though the Besht’s descendants don’t have the same powers that he did, they could still draw strength merely by telling stories about him and his miraculous deeds. In learning, we, too, can draw power from our tradition by telling stories about our ancestors. In fact, it has been a tradition to read a story from the Torah every week for the past several thousand years. Perhaps, we were not at Mount Sinai to receive the Torah, but we can still draw strength from the story. 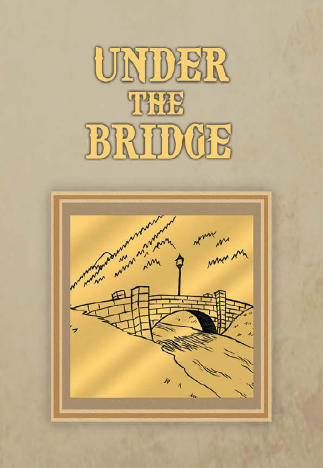 This is another example of a relatively simple story that makes for a great adventure. A question the story explores is “Why must we leave what comfort and familiarity in order to learn that our origins have the answers we sought after?” The heroine has a vision that compels her to leave her beautiful, comfortable home to seek unknown answers. It plays nicely into the theme of Fate/Choice. She could have chosen to ignore her inner vision, but then she would never have known about the treasure beneath her very feet.

I, also, love how this story weaves into previous stories. If you look closely, you will see other characters from other stories show up in her tale. I was, especially, thrilled by how the heroine encounters the Doughlem at the lowest part of her journey and how they learn about each other.

Finally, I must mention the Lamplighter in the original version of this story is just a simple guard. I used the Lamplighter because this character is from a famous Chassidic story. In that story, the Lamplighter and his flame are used as metaphors for our job in the world. The flame is a life of holiness and the Lamplighter is the teacher. Each of us must somehow be inspired to live a holy life and often times it takes another person to show us how. And so, the Lamplighter offers Ben and Rose the lit match, but cannot light their lamp for them. They must choose to light it themselves. Likewise, the last image of the book is a hand holding a flame to you, the reader. Will you accept the lit match?