Behind the Scenes: The Book of Secrets part 1

Mat Tonti explores the world of Jewish folklore in his graphic novel, The Book of Secrets. Each story is connected through Ben and Rose's quest to find their missing grandparents, but how did Mat Tonti decide which stories to use? Read through and learn how each story came to be apart of Ben and Rose's epic tale! 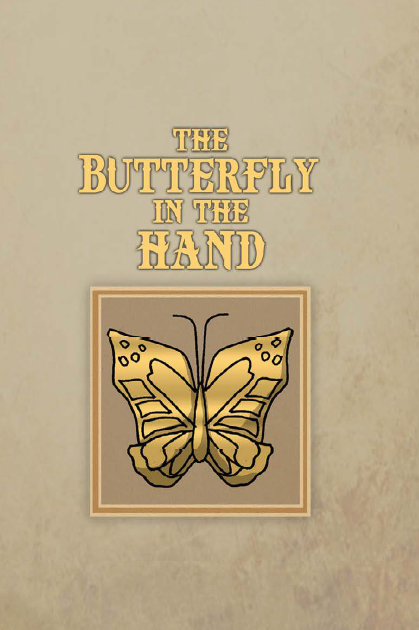 The Butterfly in the Hand

I don’t remember when I first heard the story of the "Butterfly in the Hand", but I can remember a time when I didn’t know it. The idea that Razz thinks he’s outwitting fate only to have the realization that his choices determine fate are so twisty and clever that it still puts a smile on my face. While I was first exploring which stories I was going to choose to incorporate into the book, I had a chance encounter (or was it fate?!)  with Arthur Kurtzwiel, who is a teacher, Jewish book publisher, and magician. He had taken the idea of Choice/Fate/Chance and combined it with the famous learning from Pirkei Avot 3:15, “All is seen, yet choice is given” and turned it into a magic trick. I loved the idea of incorporating this trick into the book as it sets off one of the themes that runs through the book: is our life ours to create? Is it chance? or is it fate? 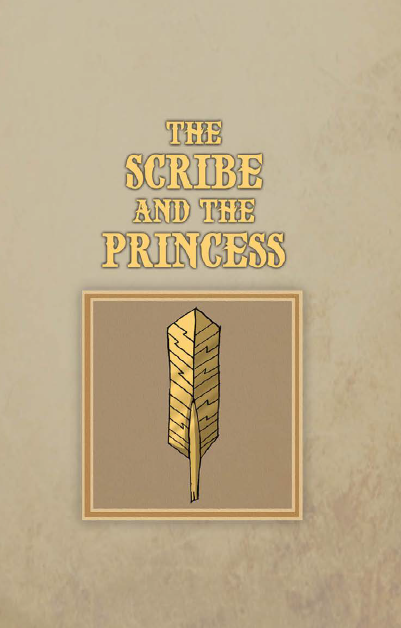 The Scribe and the Princess

So many kids know about the beasts of Greek literature, but very few know of the beasts in Judaism. One of these beasts is the Ziz, who I enjoyed making into a tye-dyed Phoenix. Another is Asmodai, the king of demons, usually portrayed as a large and fearful creature. My version, however, was a recasting of one of my earliest characters. I loved the idea of a fearsome and powerful creature instead shown as a jokey, yet still powerful demon guy who wears a fake mustache and glasses at the end of the book. As for the story, there are so many great tales about King Solomon, that I felt obliged to include at least one, and the story of the scribe and the princess which is all about fate vs. choice seemed to fit the bill.

This was the first story I illustrated for this book. When I first heard this Rebbe Nachman story, I was living in Israel. It was surprising how a short story could be so twisty and mysterious. The image of the King and his advisor contemplating what it meant to decide to go mad and then putting marks on their heads to know is a moment that has so many interpretations.

As I was coming up with how to draw this story, I had yet to write the others. In fact, I had not even come up with the frame story with Ben and Rose at that point. The only thing I knew was that I wanted the Doughlem to be wandering through the story. As I was drawing the Doughlem, it came to me that I wanted it to be carrying a bundle on an end of a stick, but I had no idea what was in the bundle. And in fact, I wouldn’t find out until the bundle falls open in the final pages of the book. The first story. A totally twisted story, can be interpreted on many levels.

Share |
Previous Post
Next Post
The Book of Secrets
Select Options
Welcome to Kar-Ben's blog, a place for ideas and activities to inspire, entertain and educate young readers and their families.